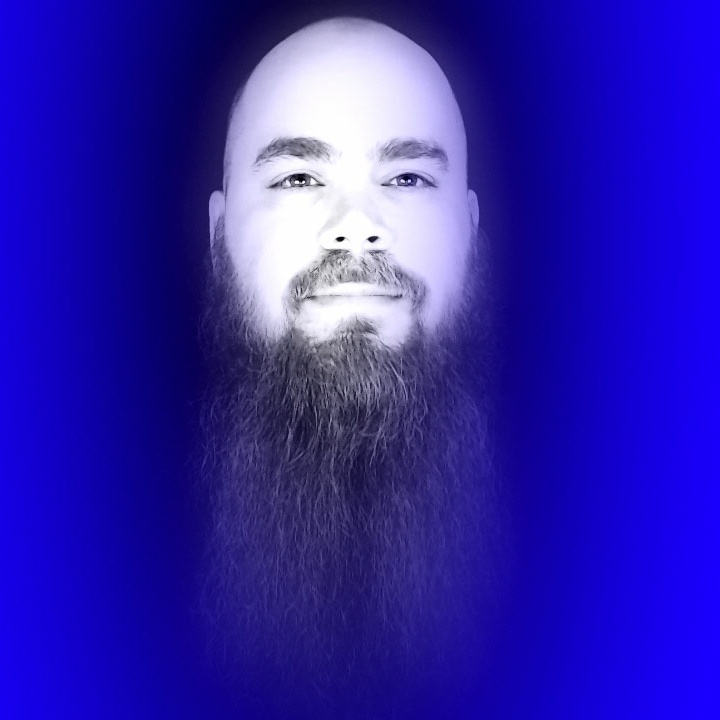 
FOXES BOOK OF MARTYRS: Around 1600 A.D. three books were once considered basic and essential reading for all Christians. They were as follows: The Bible, John Bunyan’s “The Pilgrim’s Progress” and John Foxe’s “Book of Martyrs”.

John Foxe compiled the “Book of Martyrs” while on the run from the Catholic Church. The persecution by the Pope had become too much and having once been born and raised Catholic, John eventually became a Puritan. In this book are the accounts of popish murder and relentless attacks upon Protestants.

While in modern times, many want to revise the history of the murder and lack of humanity perpetrated by the hands of the Catholic Church, Popes, and those they controlled. This fine volume proves otherwise, and reveals that a leopard cannot change its spots.

There are many wonderful and beautiful Catholics who do not know what they are supporting, nor the depths of Hell that their church had sunk to. I call the faithful home to the truth. Repent of the errors of ignorance and learn the truth of the real Gospel of Jesus Christ. He loves you and welcomes you home.

As it was written in 1570, and later added to it in the 18th century. While many book producers release copies of the “Book of Martyrs”, they then in turn try to copyright them. What they are copywriting is the setup of the book and any added information they provided. So, while the whole of the product is under copyright as it sits, the content of “Foxe’s Book of Martyrs” cannot be. You will find this edition ends in the 1800’s, unlike the newest version.